In 2010, at the age of fourteen, he made his debut on the nightlife scene at Baraka Lounge (San Leone, Agrigento), where he immediately demonstrated his qualities, blowing up all of his predecessors with HOUSE MUSIC. It didn't end there. He began performing in the best clubs and discos in Italy, including the most nominated festivals: SUMMERLAND 2011/12/14/14/16 - SICILY MUSIC CONFERENCE - FUTURE SOUND FESTIVAL - DREAMLAND - INSOMNIA - THE NIGHT OF THE STARS - MIDDLE MUSIC FESTIVAL and etc. 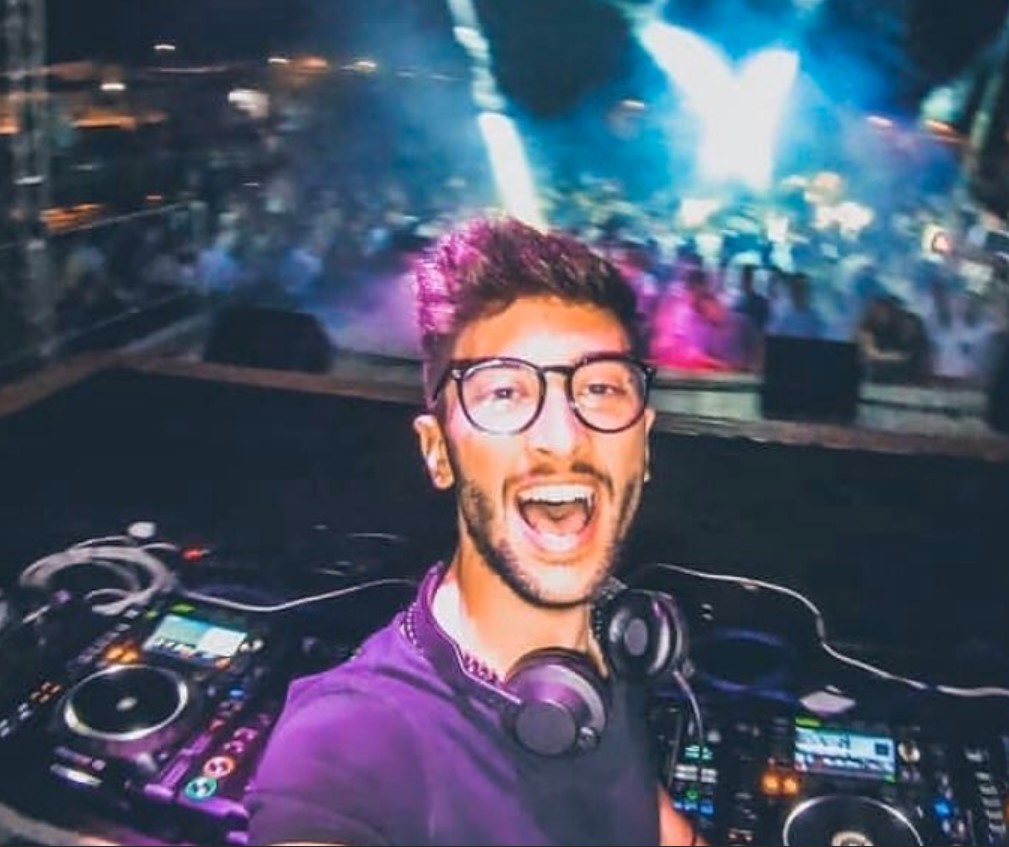 One of the first tracks came out on Mojoheadz Records, and Kevin's last track "Make me feel" - on Protocol Recordings! His tracks have been and continue to be broadcast on leading Italian radio stations and podcasts, including the M2o Radio Show. 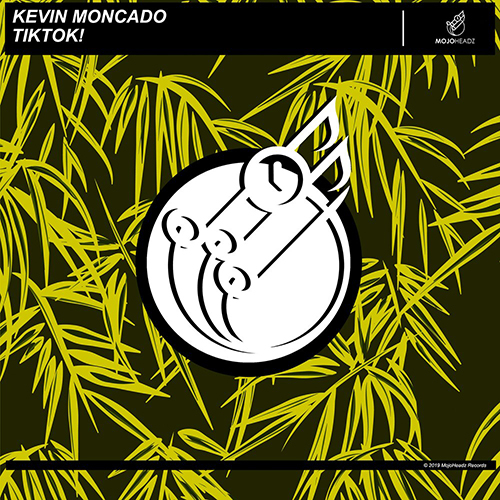