Do you know any electronic DJ that has started his career as a drummer in a death metal band? Well, now you do! Clay Clemens developed passion for music in his teens, at some point joined a band - and it was right there where he got hooked up on electronic music. As this bug really bit him hard, he put his drum kit away, learned the skills and pushed hard to become part of the regional premiere party league.

Today Clay Clemens is a regular feature on the bubbling Adriatic scene, bursting with clubs and festivals. He's a resident DJ at Cirkus Ljubljana, the hotspot of Slovenian nightlife, and a familiar face at the top mass events in the region, from smaller regional festivals to multi award-winning Exit festival in Novi Sad, Serbia. Furthermore, his rich experience include performing with various artists such as marshmello, Skrillex, KSHMR, Oliver Heldens, Steve Aoki, DVBBS, Brohug, Tujamo as well as entertaining the demanding clientele as a resident DJ of world famous DJ Mag Top 100 club Noa beach Club at notorious Zrće Beach, Croatia.

Clay's main strength is catering to the mainstream taste and as he follows wide range of music he never fails to make the dance floor burn. Last but not least, he's also busy in the studio for the last couple of years, mastering the studio techniques, so beware of Clay Clemens - the producer and his forthcoming releases. 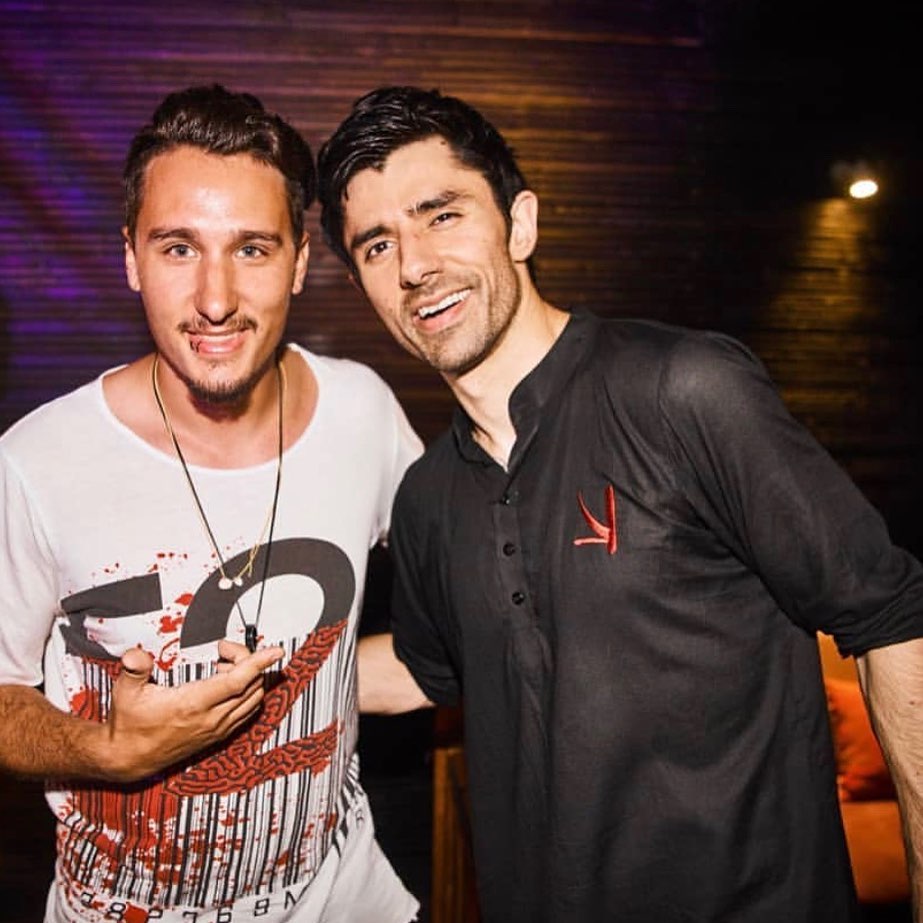 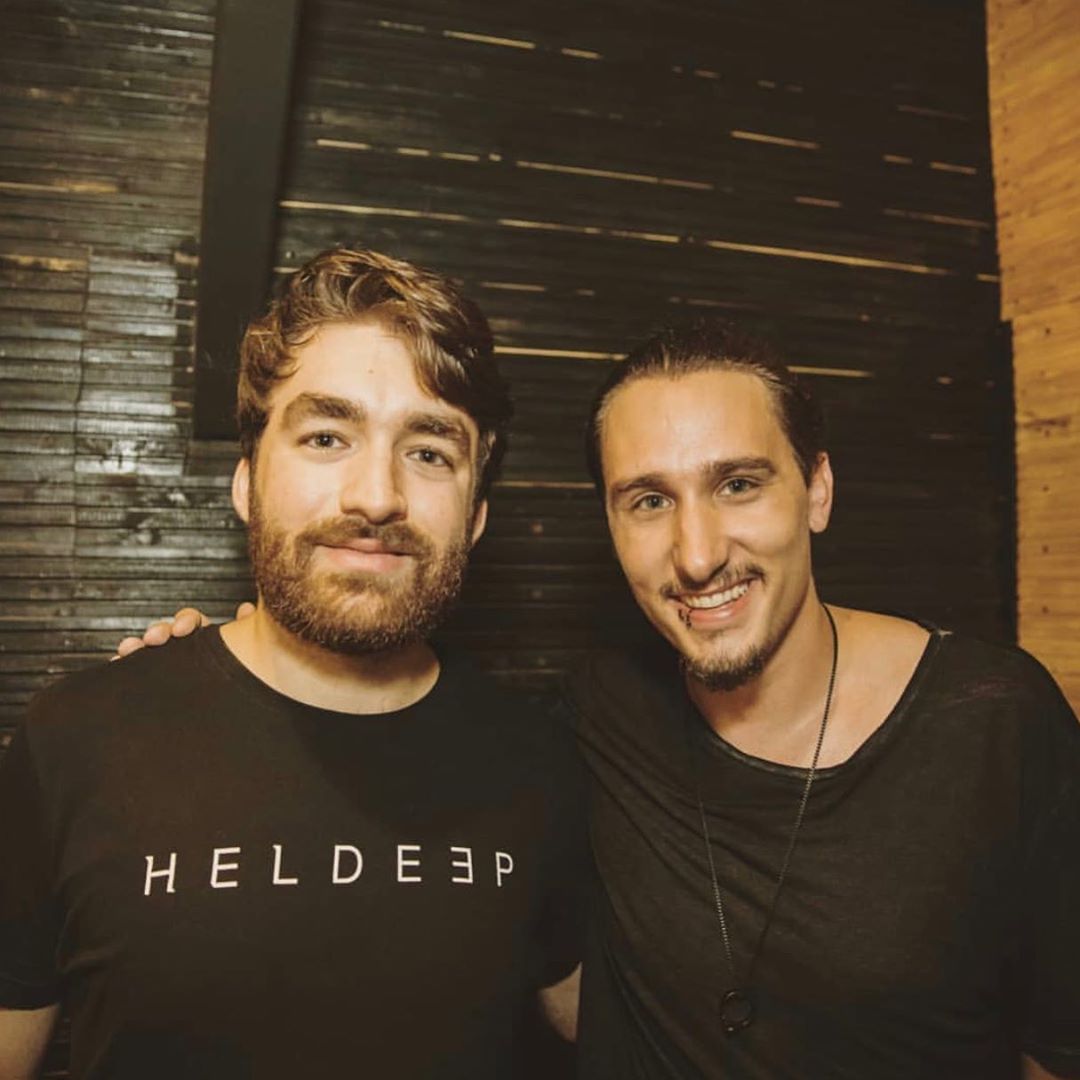 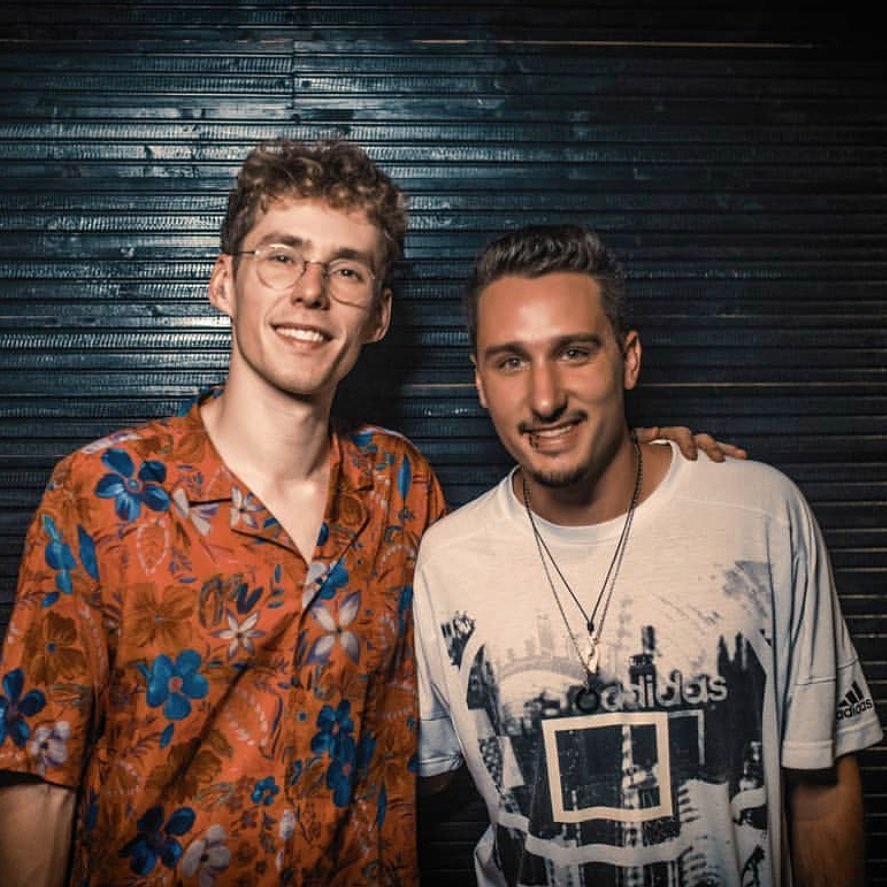 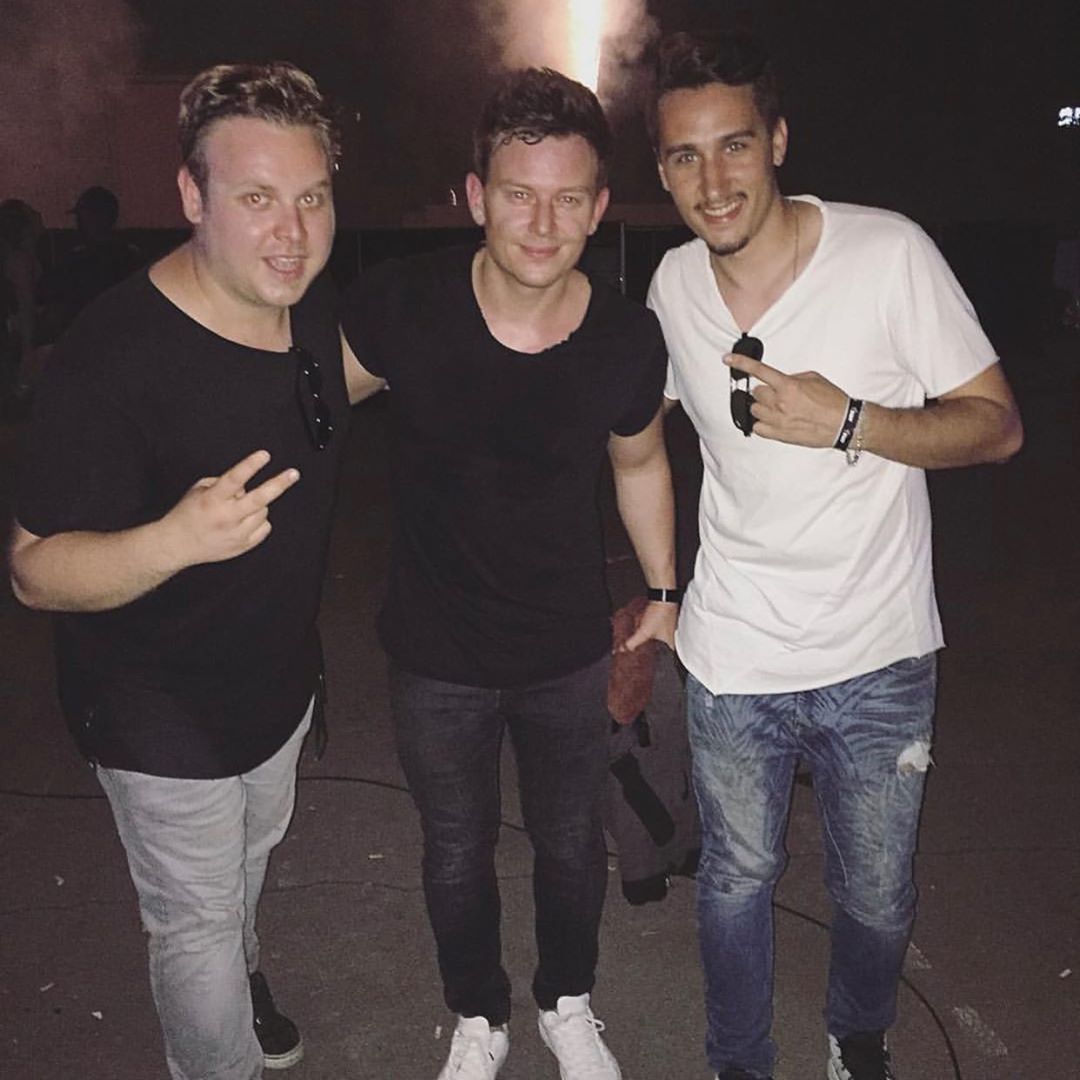