Dance music king Jong Ouai will cheer up with his new album "Nightshift"!

The new disc is truly amazing, and this is confirmed not only by the unprecedented public interest in the project, but also by the choice of the Beatport editors.

King Jong Ouai is a french dj and producer when he's not gardening and when he's not pushing 130kg on the bench press, he produces Basshouse in his dirty room. Also known as @sauvageFM with global bass and world music productions. King Jong Ouai navigates between the energy of house rhythms, groovy woobles, industrial sounds and folk melodies. See you soon and hope to see you headbanging in the clubs. 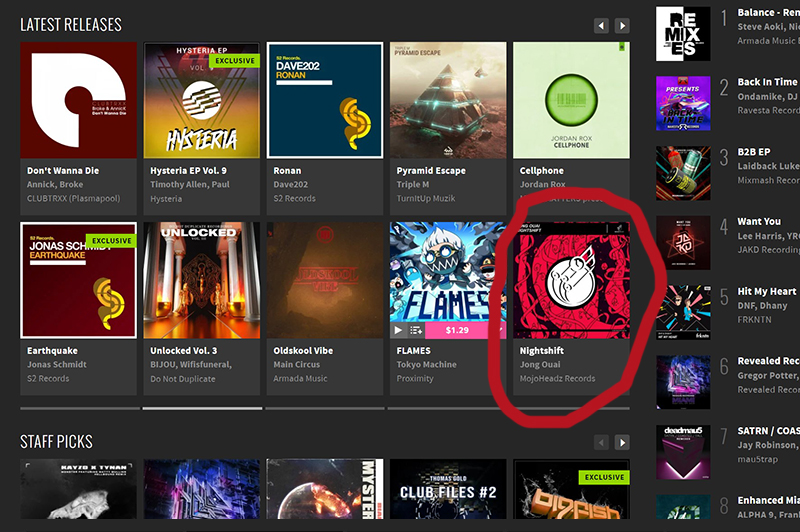