Travisfaction (a spin off of the Benny Benassi's house anthem 'Satisfaction') formerly known as DJ Boombox, is a 29 year old DJ and Producer from Las Vegas.

He's been a staple in the Las Vegas underground EDM and club scene for going on 10 years now playing house parties, warehouse parties, small venues and clubs, desert parties, the list goes on. He's won a semi national DJ contest and represented Las Vegas at a festival in Arizona.

Having lived in Las Vegas his whole life and spent plenty of time promoting clubs/music events, hanging out/working on the strip as well as attending music festivals in Las Vegas, California and Arizona, his taste for music is pretty versatile. He's guaranteed to have something for anybody and can put on a show for any crowd! He's Travisfaction, he's guaranteed to make it happen. 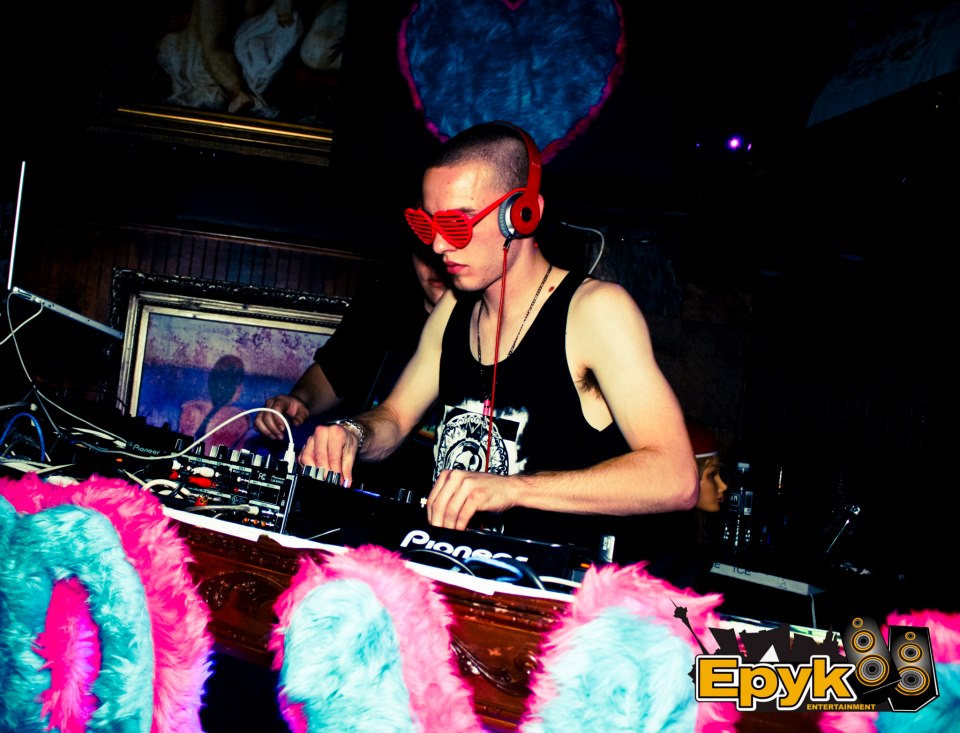 Check this for more info.